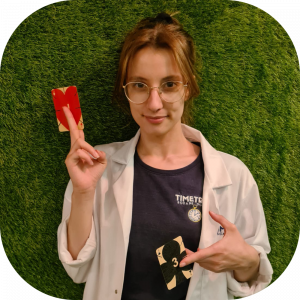 Last week we released part 1 of our ‘The Top 10 Escape Room Themes We’d Love to See’ blog series (check it out here if you missed it). We’re back and bringing you part 2. Here are the rest of the themes we’ve narrowed it down to! 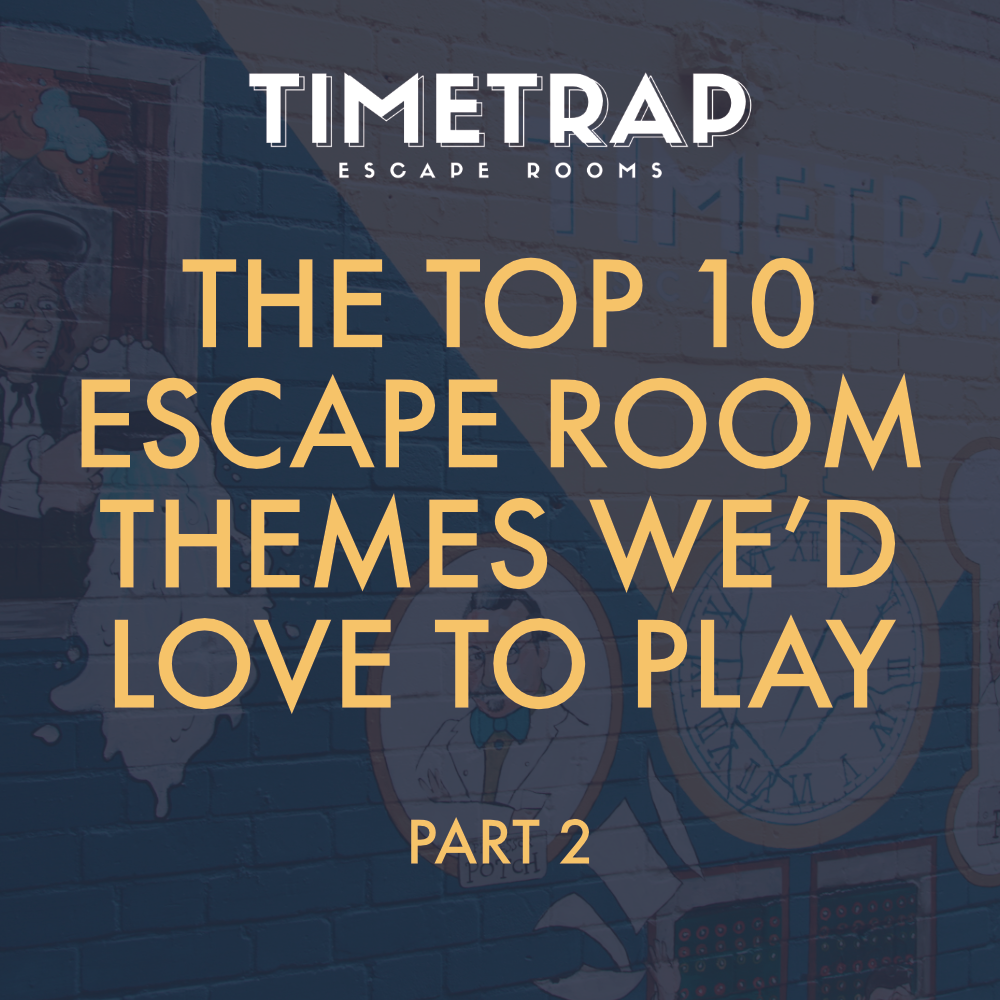 Sound is always an element that gets overlooked, but for an escape room it can really add to the atmosphere and tension. So, what about a game that’s completely about sound? Instead of an elaborate set, the visuals are really pared back and sound is used to create the story and direct the puzzle-solving.

Imagine you’re moving through an ancient castle, and in each room is frozen a period of its occupation through the centuries… But everything is a white, blank canvas, with just the shapes depicting the memories of what was there before. And it’s the sound that brings everything to life and tells the story.

The puzzles are themed around the story of each room but are made up of blank white pieces and each uses sound in a specific way to enable the puzzle to be solved.

We’ve never seen an escape room that focusses on sound more than sight so we’d love to see what this experience would be like.

As discussed in the Coraline theme in part one of this blog, copyrighted material is a big pain to get hold of, yet sometimes it’s worth the hassle. However, unlike Coraline, this next suggestion is a lot brighter and far more whimsical than a button-eyed world. From Green Eggs and Ham to Horton Hears a Who, everybody has heard a Dr Seuss story at one point in their life and remembers the distinct style of storytelling.

Maybe we’re biased at TimeTrap due to our love of a good book adaption, (like our game Curiouser & Curiouser based on Lewis Carroll’s Alice Through the Looking Glass), but it’s hard not to be when they have unique material that can be translated into great puzzles that people relate to.

You could have an entire game themed around a mystery in Whoville or maybe it’s your job to catch the Cat in the Hat. Poetic- and language-related puzzles would find themselves at home here, making this theme even more perfect for your favourite book geek.

We’re in the age of technological advancement but what happens when things go too far?

After an update on your computer, the unthinkable happens – you get sucked in. You could start on a search engine page with the room inspired by sites like Google and Bing with puzzles related to commonly searched articles – or even have to destroy pop up ads. In order to escape you need to head to settings to complete a factory reset.

It’s definitely wacky, but has such a large scope for creativity, for example – the interpretation of what the insides of the system would look like.

Whilst the traditional escape room requires you to complete a mission in order to escape, what about an escape room with the complete opposite goal?

We’ll use a typical theme to demonstrate the twist… It’s the middle of a zombie apocalypse and you’re out in the open world being chased, but you’re going to find a shelter. Instead of breaking out of a zombie-infested building, you need to break into somewhere safe, and lock yourself inside for safety.

Completing a section of the puzzles would, instead of enabling you to unlock spaces, enabling you to operate padlocks that you need to lock on the shelter to stop the zombies from being able to get inside.

We know that a zombie apocalypse isn’t an original for escape rooms, but having a twist on an overdone theme is a great way to add interest.

At TimeTrap we can’t resist a story that involves time travel as there are so many interesting points in history to explore. So, how about an animation studio in the 1950s.

It’s there you find the animators need help as their pesky cartoon characters have jumped out into the real world and stolen the last five cells of the finale of the show that airs that night! You would travel through the studio, into the cartoon world to retrieve the cells, and then back to real life at a broadcast station where you put the final cells in place so the show can go on.

This creates the opportunity for a mix of puzzles that are placed in the historical accuracy of the 1950s and in the whimsical world of a cartoon. There’s something to interest almost everyone so teams can get the best of both worlds.

So, what do you think? Were there any themes that took your fancy? Or perhaps you have your own crazy idea for an escape room! Either way, it’s clear there’s a lot of potential for how much further escape rooms have to develop and we’re excited to see what’s coming next! 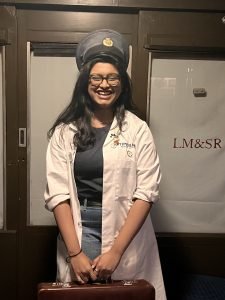 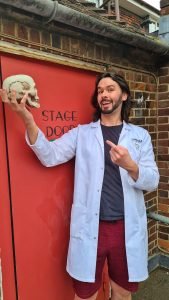