the TIMETRAP story so far...

TimeTrap began with a full length, temporary escape room in the Purple Turtle Bar as part of the 2016 Reading Fringe Festival - an experiment by 21-year-old founders, Andrew and Katie, before jumping right into the venture. Luckily, we received great feedback, and continued our journey into the world of escape rooms. 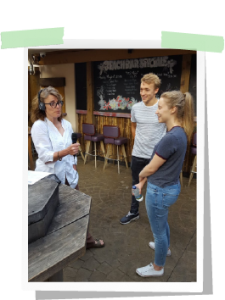 Next we started looking for a space to hold another temporary, pop-up escape room in; not having the finance to take out a lease on a commercial property at this point. At the end of a long day visiting every establishment in RG1 enquiring about available space, we were lucky to meet the team at Great Expectations who allowed us their library room for six weeks! 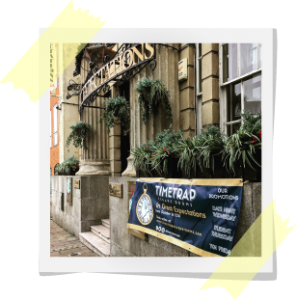 Our Great Expectations pop-up game was noticed by a Fortune 500 corporation who asked if we could bring the game to them and run some team building events. Meanwhile, we had raised the funds to take a lease on a permanent town centre venue and so we able to spend our time running team building events until we could move in. 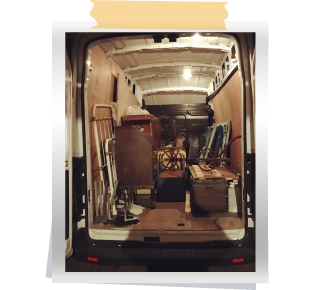 In March 2017 we finally got the keys to our permanent venue - nine months after starting the business. Over 3 years later and we’ve seen more than 25,000 people pass through our doors. 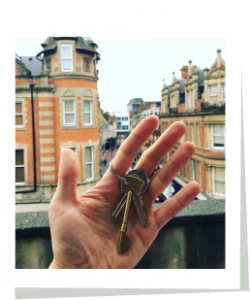 After three months of cleaning, decorating, upcycling and building our first permanent game from scratch, we opened the venue in June 2017 with our first game, Rebellion. This game was set in 1136 and inspired by the fight for the English throne after the death of Henry I, between his daughter, the Empress Matilda, and her cousin Stephen of Blois. 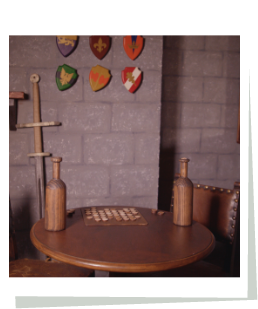 Our new venue started out with a bang and we were keen to open our second experience as soon as we could to cater for larger teams. So five months after opening Rebellion we opened Imaginarium, allowing our time travel volunteers to take a trip, not only to 1863, but also right into the mind of Lewis Carroll. 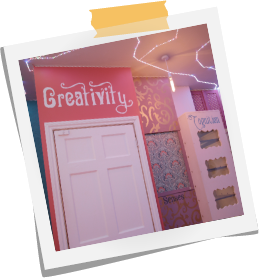 In December 2017 we were approached by another local business with the proposition to use some of their empty space to run a temporary pop-up game. We were excited to return to our roots and also wanted to give back to the community that had helped us so we chose to try something we had never seen done before - a socially-conscious escape room. We were able to raise over £2,500 for a local charity but also, in choosing to theme the game around an important social issue (homelessness), an equally important amount of awareness.

The Divide created a buzz during its May-August 2018 run in Reading, leading to national press coverage and the start of a tour of other Southern, independent escape room venues. First to Pier Pressure in Brighton and subsequently Other World Escapes in Portsmouth. Not only this, but The Divide also went international, being licensed as Das System under a great team in Germany. 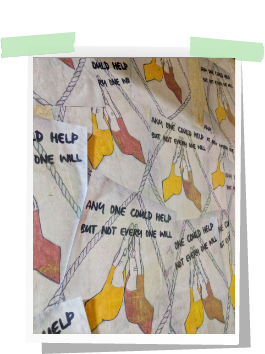 all aboard for Station X

The concept for Station X was one we had developed long before we were able to realise it as we had to push it back to take on the opportunity of doing The Divide. Station X took nine months to build and included a lot of sourcing for the set, including the recreation of a 1930's train carriage. It opened in October 2018 and was Reading's first versus game. 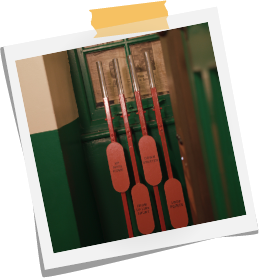 By May 2019, two years had passed since opening our first permanent experience, Rebellion, and it was closed to make way for a new game that would take on board everything we had learnt so far. To maintain a broad range of games we chose a similar dark time period and Pudding Lane was developed, set in 1666 during the Great Fire of London. It opened in August 2019. 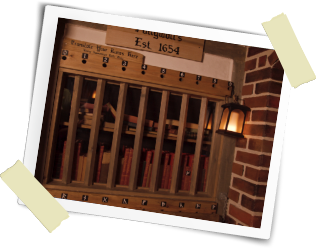 TimeTrap is now four years old with a team of 14 amazing people. We’re still creating games, branching into custom events and have big plans for the future! 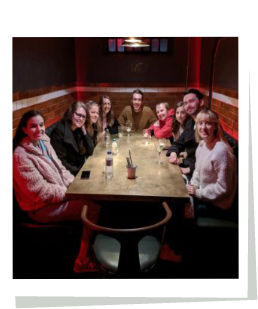