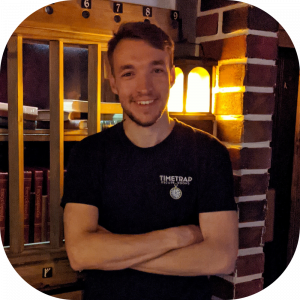 UPDATE 23/06/2020: This blog post takes a look at our second pop-up escape room, ‘Dickens’ Final Chapter’ – a Charles Dickens escape room that ran in October 2016. This game was a pop-up experience and is no longer in operation. Dickens’ Final Chapter evolved into our Victorian themed escape room, Imaginarium, which is still playable – you can find more information about this here. In the meantime, we hope you enjoy this piece of TimeTrap history!

Charles Dickens has passed away, leaving the final instalment of his much anticipated novel, ‘The Mystery of Edwin Drood’ unpublished. Last night, the Police received news of a break-in at the Dickens household. Charles’ personal safe has been broken into and the final chapter of the novel stolen. The Police have six suspects but have reached a dead-end… It is your job as private investigators to cast a fresh pair of eyes on the case to help uncover the criminal and ensure the safe publication of Dickens’s last masterpiece. 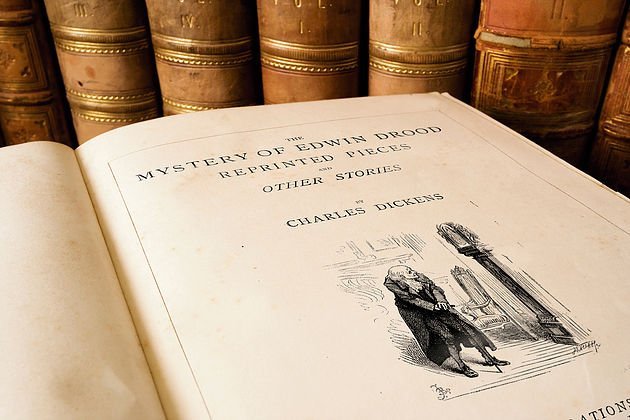 As part of our mission at TimeTrap, we want to be as historically accurate as possible, and take inspiration for our games from real events, whilst also making a great story. Dickens was indeed writing ‘The Mystery of Edwin Drood’ series when he sadly passed away. The final instalment, however, was never released, but instead many people have come up with different endings themselves. The University of Buckingham even launched a crowd sourcing project to find the most definitive ending, with over 15,000 submissions leading to ‘the people’s ending’.

Our venue for the game’s first 6 weeks is the fantastic Great Expectations Bar & Hotel on London Street in Reading. One of the most instantly recognisable buildings in Reading, Dickens played a part in its 1854 opening as the Literary, Scientific and Mechanics Institute when touring his public readings. This, however is not the only link the town has to Dickens, with the Great British author also being asked (and sadly declining!) to stand as MP for Reading.

If this brief intro to our now retired escape room has captured your imagination, or if you fancy the design rights to a Charles Dickens themed escape room, do get in touch with us here. 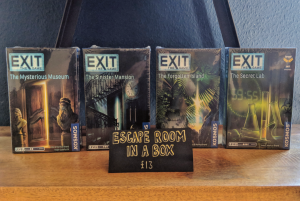