If you tune into the Crystal Maze on Channel 4 tonight you may see some familiar faces… Reading residents and double TimeTrap conquerors Andrew and Rob make up two members of this evening’s five-strong team racing around the famous labyrinth, with new Maze Master Richard Ayoade leading the way.

The duo are also big escape room enthusiasts having now completed over 40 rooms, including being early supporters of TimeTrap, coming to both our Dickensian pop-up game in Great Expectations and our most recent game, Rebellion – 1136 at our new time travelling facility. 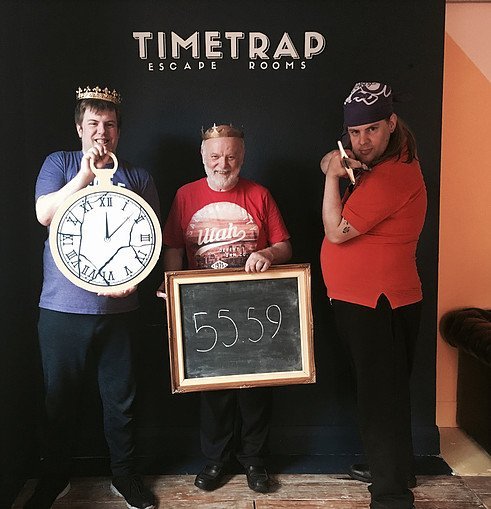 Talking about his experience of being on the new reboot of the classic 90’s TV show Andrew said “In the original ‘The Crystal Maze’ I was very fond of the Aztec zone so seeing the zones recreated in such detail was awesome and running into each was a childhood dream come true.” He also said that new Maze Master was “Great to work with and really made the show”.

When explaining what escape games are, The Crystal Maze is always an easy comparison and we often get people in our room saying ‘Ooo that is so Crystal Maze!’ (which is a good thing, we think). The zones in the revamped show have been lovingly recreated with only minor improvements to most of the zones to make them suitable for our 21st Century viewing. The only major change has been to the Future zone, with The Telegraph describing it as being in the ’gleaming style of an Apple Store Genius Bar’. Kinda true.

With the new version proving popular so far, it is likely that increasing numbers of fans will get the bug to try their own experience and visit an escape room. In turn, seasoned escape roomers won’t miss tuning in every week to take part vicariously through each new team. It seems that the show and escape games will go hand in hand quite well.

If you haven’t been watching so far, why not tune in tonight to support, cheer on and scream at two of the town’s own. We can’t wait to see how they do! 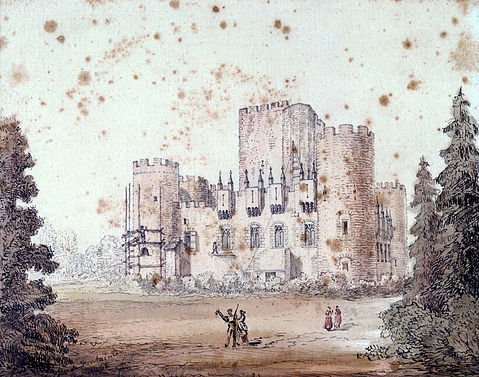